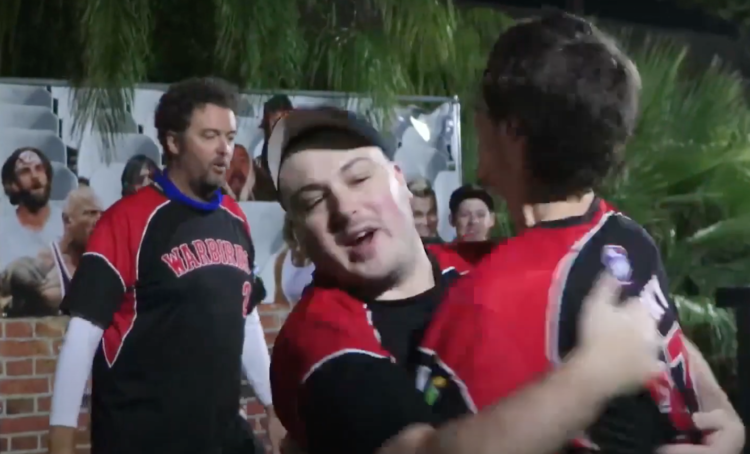 LAS VEGAS, NEVADA – The Premier League Wiffle® playoffs started with a bang on Thursday night, as both wild card games were decided by a single run, and one of them went to extra innings as well. The first game of the evening was the relegation game between the Warbirds (19-23) and Stone Men (9-32-1). The winner of this one game playoff advances to the PLW summer season, and the loser will have to come back on Saturday for the Challengers Tournament to play for their spot in the league with the last place Tomahawks (8-34). The second wild card game was between The Ones (21-20-1) and Snappers (25-17), with the winner advancing to the PLW Spring Semifinals.

In game one Joe Carpenter opened the scoring for the Stone Men in the top of the second with an RBI double off Matt “Mattlanta” Petrikas, but Mattlanta would get that run back with an RBI double in the bottom of the inning off Stone Men manager Levi Lawrence. Mattlanta and Lawrence would trade zeros through regulation, sending the game to extra innings tied 1-1. Mattlanta struck out Carpenter and Miguel Ruiz to start off the sixth, but Jimmy Talamantez hit a two-run shot over the storage container in left field to give the Stone Men a 3-1 lead. Lawrence retired the first two batters he faced in the bottom of the inning, bringing up manager Chris “Warchicken” Warfield with his team one out away from relegation. Lawrence gave the Warchicken a hanging get-me-over curveball after falling behind in the count, and he took full advantage of it, depositing it into the palm trees behind the left field storage container, tying the game at 3-3. One inning later, Brian “Uncle B” Puter would perform his typical late game heroics with an opposite field walk-off double, and the Warbirds narrowly avoided relegation play.

The Ones and Snappers would face off in the playoff wild card game following the relegation game, and they picked up right where the Warbirds and Stone Men left off. In the bottom of the first, Snappers #1 overall draft pick, Manny Santillanes, hit a two run homer, chasing Cody Schmidt from the game after just three batters. Manager Ryan Chen would come into the game in relief, and he shut the Snappers down, allowing just two hits for the remainder of the game, both singles from Snappers co-manager Jesse Capps. In the top of the second, Adam “AK” Koutz hit a laser that made it just over the left field wall, but that’s the only hit The Ones would get off Snappers ace Taylor Bryner. Bryner was perfect otherwise, retiring all 15 batters he faced other than the AK home run.

The Snappers (25-17) will face the Sandvipers (31-11) in a three-game series on Monday night at 8pm PDT to decide which team advances to the PLW Championship. The Bombers (28-14) and Calicos (26-16) will square off in the other semifinal series on Monday at 6pm PDT. Tune in LIVE on Twitch! 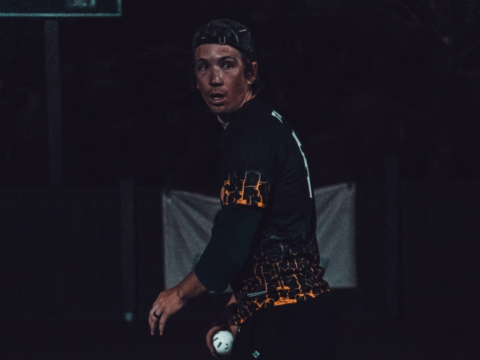 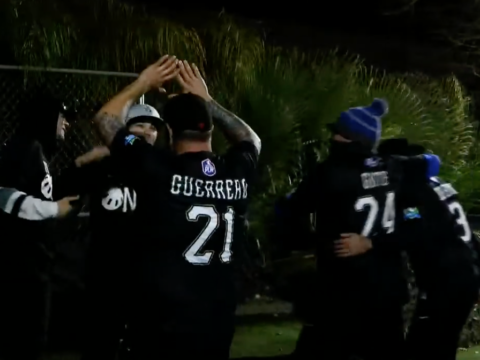 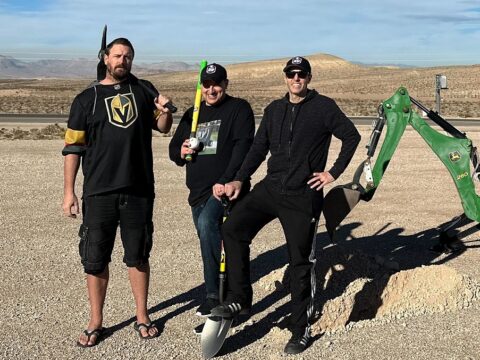 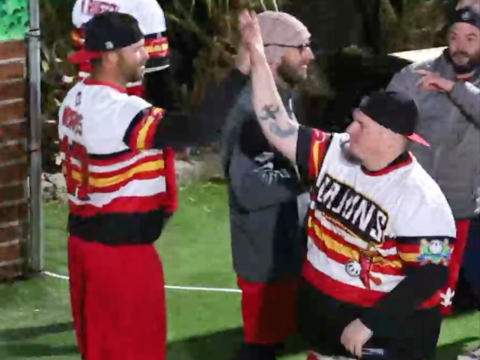